Urban Homeschoolers holds open houses this week for both Atwater and Westchester campuses. The public is invited to join us to meet our teachers and families and to see the work our students have done this past term. 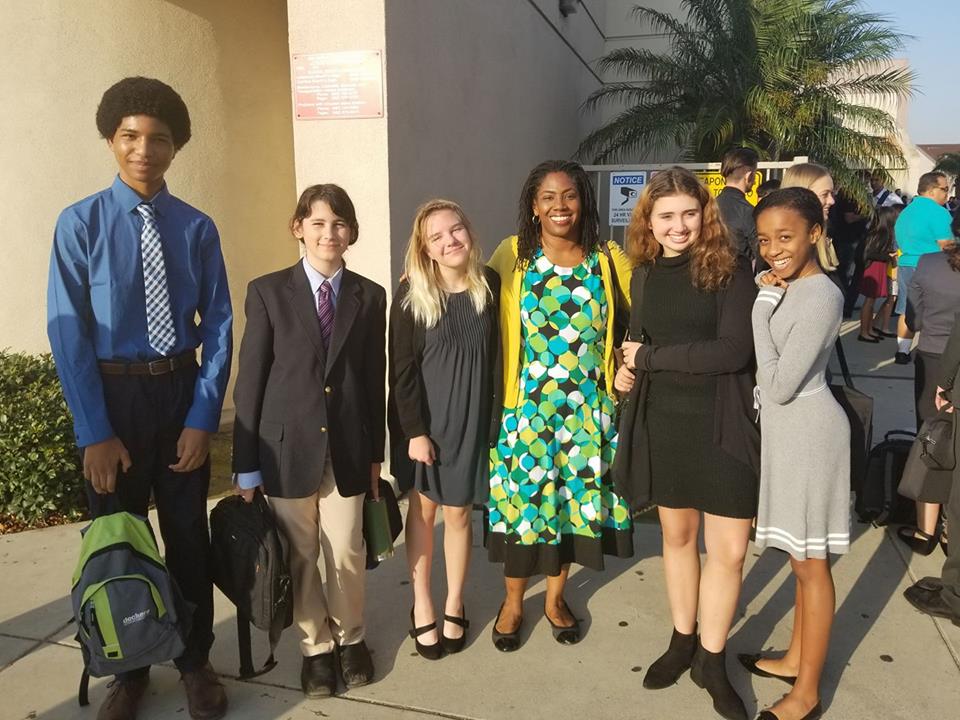 Our Model UN class attended their first off-campus summit of the year in October. They represented Denmark. They are attending the UCLA MUN in November. 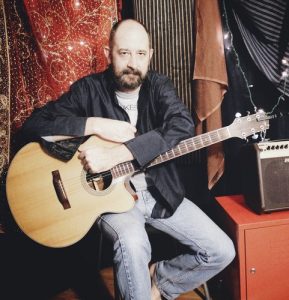 Christian Nesmith, raised in a musical family, was given the opportunity to learn and develop his playing and love for music from the moment he was able to reach the piano. A Los Angeles native, Christian’s abilities as composer, guitarist, producer, and engineer reflect his knowledge and capability to deliver quality and creativity with skill.

Christian has produced many independent artists and has placed songs in both Film and TV (Blades of Glory, The Hills Have Eyes, Lionheart) all the while either playing and or composing many commercials for companies such as AOL, Budweiser, Chevron, Chevrolet, Burger King, Citibank, ESPN, Infinity, Pennzoil, Mercedes Benz, Nissan, Starbucks, SBC, among dozens of others. Christian has toured and played with a variety of artists such as Air Supply, Debbie Peterson of the Bangles, Doug Pinnick of King’s X Poundhound, Vox Lumiere a Silent Movie Rock Stage Show, his partner Circe Link. his father Michael Nesmith and The Monkees.

Additionally Christian’s theatre credits include musical director of the first ever production of HAiR in Moscow, Russia produced by Stas Namin, and the musical director of The LA Weekly’s 2007 Best Musical of the Year HAiR produced by Michael Butler, Rocky Horror and The LA Weekly’s 2008 Nominated Best Musical of the year Hedwig.

Christian teaches music, band and History of Rock. He is also available for tutoring on a guitar, base, keys and drums. To request private lessons with Christian, click here. 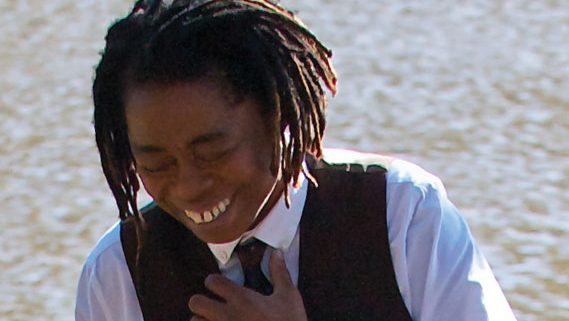 Urban Homeschoolers was delighted to host singer/songwriter and vocal activist Melanie DeMore to help us being the new year. Melanie led us in a foot-stomping, hand-clapping experience of the Gullah/Geechee cultural tradition combined with singing songs of spirit, protest, and peace. Together we became a living drum, beating together as one rhythmic heart. We look forward to having her back with us again.

Brenna and Anna attended the 2018 Alternative Education Revolution Conference (AERO) in New York City this past August, where they were honored to be asked to present on Urban Homeschoolers, and its place in the homeschooling and learner-led movement.