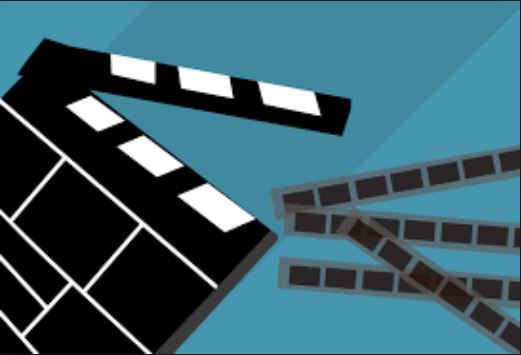 This seven-week workshop takes you through the entire process of film-making from script to screen. No belittling or dumbing down in this course. We teach the same process that any major motion picture goes through to bring its story to life. By the end of the course, you’ll have all the skills and knowledge you need to make a movie with whatever you have at hand—using all the proper Hollywood techniques used by great filmmakers throughout time and applying these techniques to the “available materials” film-making mindset. Exchanging a cinema camera for a smartphone and a one-ton grip and electrical truck for household lamps has no effect on the overall quality of your film as long as you understand the basic principles of cinematic storytelling–and you possess the nerve to explore the possibilities. In addition, this course directly prepares you for participating in the 96hr Film Contest for homeschool students hosted by UHS this spring. We look forward to making movies together with you! The Brothers Green Nye and Rhys Green were both homeschooled within the FaCE-LA community where their mother Keren famously ran the Movie Club filmmaking program through their “high school” years. Nye was accepted to Goddard College at sixteen and graduated at the age of nineteen, the youngest in the schools 150-year history. Rhys has been working as an editor for feature documentaries since he was seventeen. Both have years of experience working in the film industry on shorts, documentaries and feature films. They have both written and directed their own projects, several to significant acclaim, including their biopic, Tolkien’s Road, about the famous author’s struggle to overcome the trauma of fighting in World War I and as he began writing his first book.